The unification of Italy was just a year away and Cleto Chiarli was already certain about his plans for the future; his 'osteria' was doing well and the Lambrusco he produced in-house was become extremely popular among his diners. A roaring success prompted him to move away from catering and focus on becoming a full-time wine producer.
Cleto's Lambrusco increased in popularity, standing out from the rest during those pioneering years of the first Italian sparkling wines.

The Cleto Chiarli’s winery was rewarded for its efforts at the Universal Exhibition of Paris in 1900 (visited by over 50 million people) when it was granted the "Mention Honorable", a very prestigious prize among Champagne drinkers. 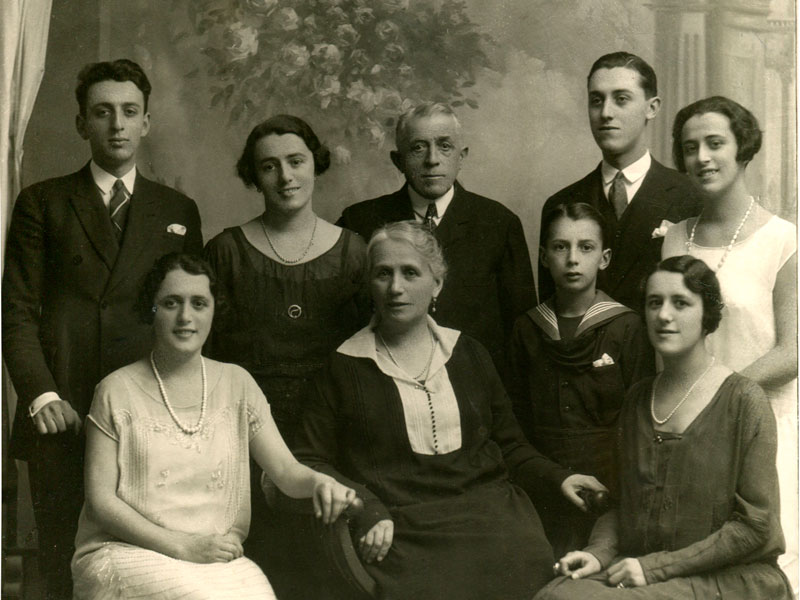