It is found in a circumscribed area in the plains to the north of Modena, in the alluvial soils lying between the Secchia and Panaro rivers. A difficult vine, certainly one of the first domesticated varieties of the wild vine whose oldest clones we, here at Chiarli, still preserve and cultivate with the utmost care. From an outside perspective, Sorbara shows eccentric characteristics: its bunches are  loose and the grapes are irregular in size, often poorly riped. The yield per hectare is among the lowest of all the vines in the Lambrusco family, and the must is generally very pale with a moderate sugar content and very high acidity. At a time when Lambrusco was presented and recognised for its dark colour and almost sweet flavour, these aspects set Sorbara apart, making it hard to carve out a niche in the markets. This meant the wine remained mostly a local speciality, where its elegance, finesse, and versatility have always been known and appreciated.

A handful of passionate winemakers  have been working to improve this variety over the last few decades, though.  As they began making pure Sorbara wine (taking out the Salamino variety which had been allowed by the Sorbara production regulations in proportions of up to 40%), a wine  was created with such personality and such different characteristics from the other Lambruscos that it immediately sparked interest in the wine world. In short, the enormous potential of Sorbara was discovered, and the wine was placed at the top of the Lambrusco quality pyramid.
The Sorbara, with its unique, captivating colour jumping between red and pink, its brilliant fruitiness,  and uncompromising acidity is perfect for all three production methods with which sparkling wine is obtained, i.e. the ancestral method, which involves re-fermentation in the bottle and had historically been used to  make Lambrusco, the Charmat method which offers us a varied, elegant,  and modern wine, and the traditional method, which elevates  Sorbara among the great Italian sparkling wines. 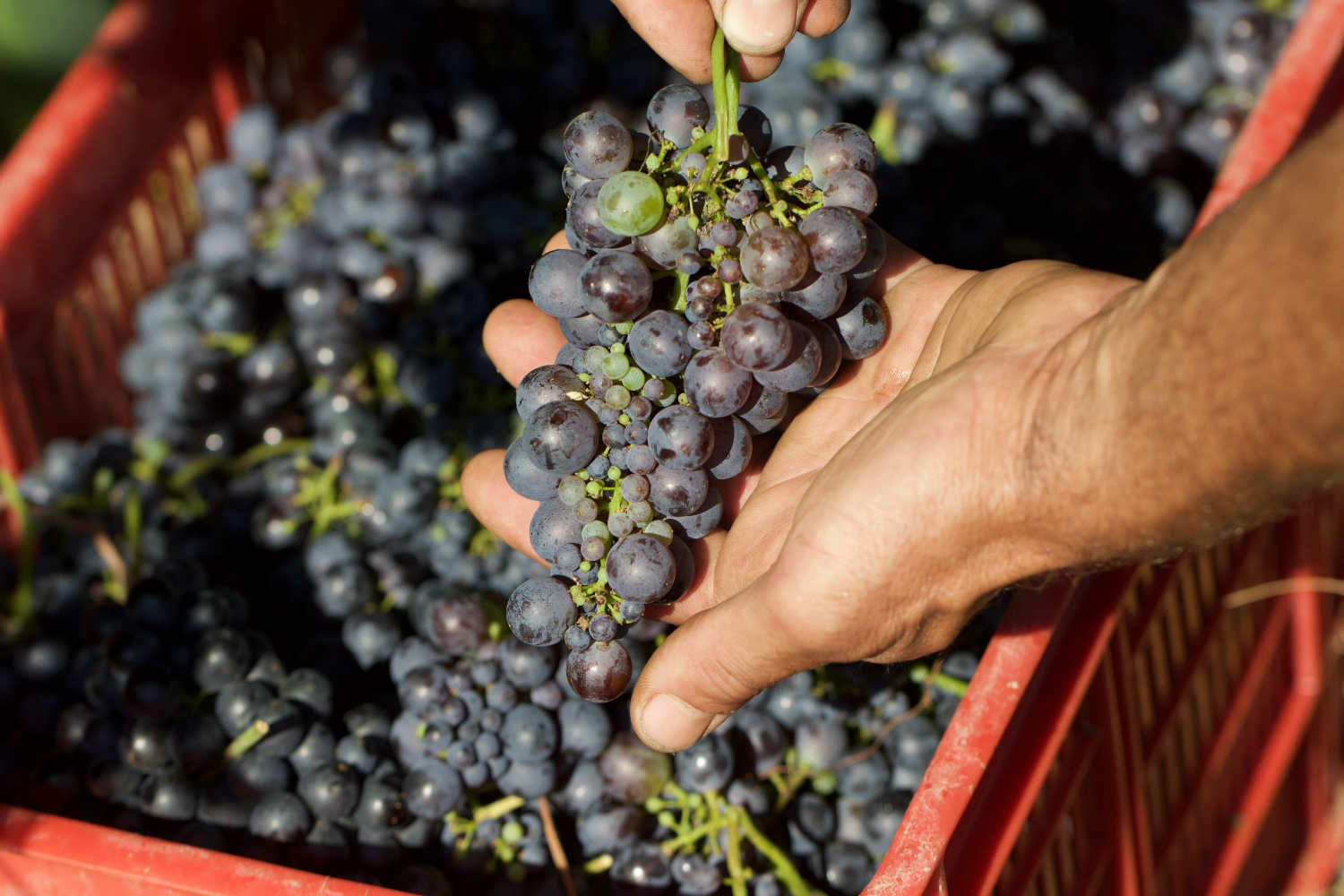