When one says Modena, everyone is reminded of many universally known symbols of excellence: the Duomo (Cathedral), a unique standard of Romanic art, the millenary Abbey at Nonantola, Ferrari, Maserati, Pavarotti, the Zampone, Tortellini, the Traditional Balsamic Vinegar, and Lambrusco…

So, Lambrusco: a pleasant, enjoyable wine which can be found on tables in Modena and all over the world.

The tradition in wine-producing goes back a long time, and has always been linked with Lambrusco, which is still key to our local culture of both wine and food.

Lambrusco, as shown by some writings by Virgil and the Elder Pliny, is a large ancient family of autochthonous vines, which may well be the oldest in Europe. In the XIX Century, among the many varieties farmed in the past, two were selected by tradition for their special characteristics: the Sorbara and Grasparossa. In 1970 they obtained, alongside the Salamino di Santa Croce, the DOC recognition.

The area where Sorbara grows lies on a large alluvial plain to the North of Modena, between the rivers Secchia and Panaro. The Grasparossa on the other hand thrives to the South of the City, around Castelvetro, where low hills start to rise gently.

Each variety therefore has its own area where the soil composition and the diversity of climate are clearly reflected in the wines’ characteristics. The Sorbara, which has a delicately fresh flavour, presents a peculiarly light ruby colour, intense scent and delicate sensations of violet and raspberry. The Grasparossa presents a deep ruby colour with purple shades, a fresh-fruit bouquet and intense body.

Although they are vines from close areas, each has its own individual characteristics and each its own admirers who are not willing to appreciate other varieties of Lambrusco in the same way.

The area at the foot of the hills in the province of Modena has always had some Trebbiano vineyards, which give out grapes of an excellent quality. They are essential, today as in the past, to the production of the Aceto Balsamico Tradizionale di Modena (Balsamic Vinegar of Modena).

Furthermore, for about a decade now, the autochthonous Pignoletto vines have been spread from the border with the Province of Bologna to our area, with the care of the most expert vine farmers. Today the Pignoletto presents an exciting new reality thanks to the expertise offered by the producers: it is now an official new DOC Modena category alongside the Lambrusco. 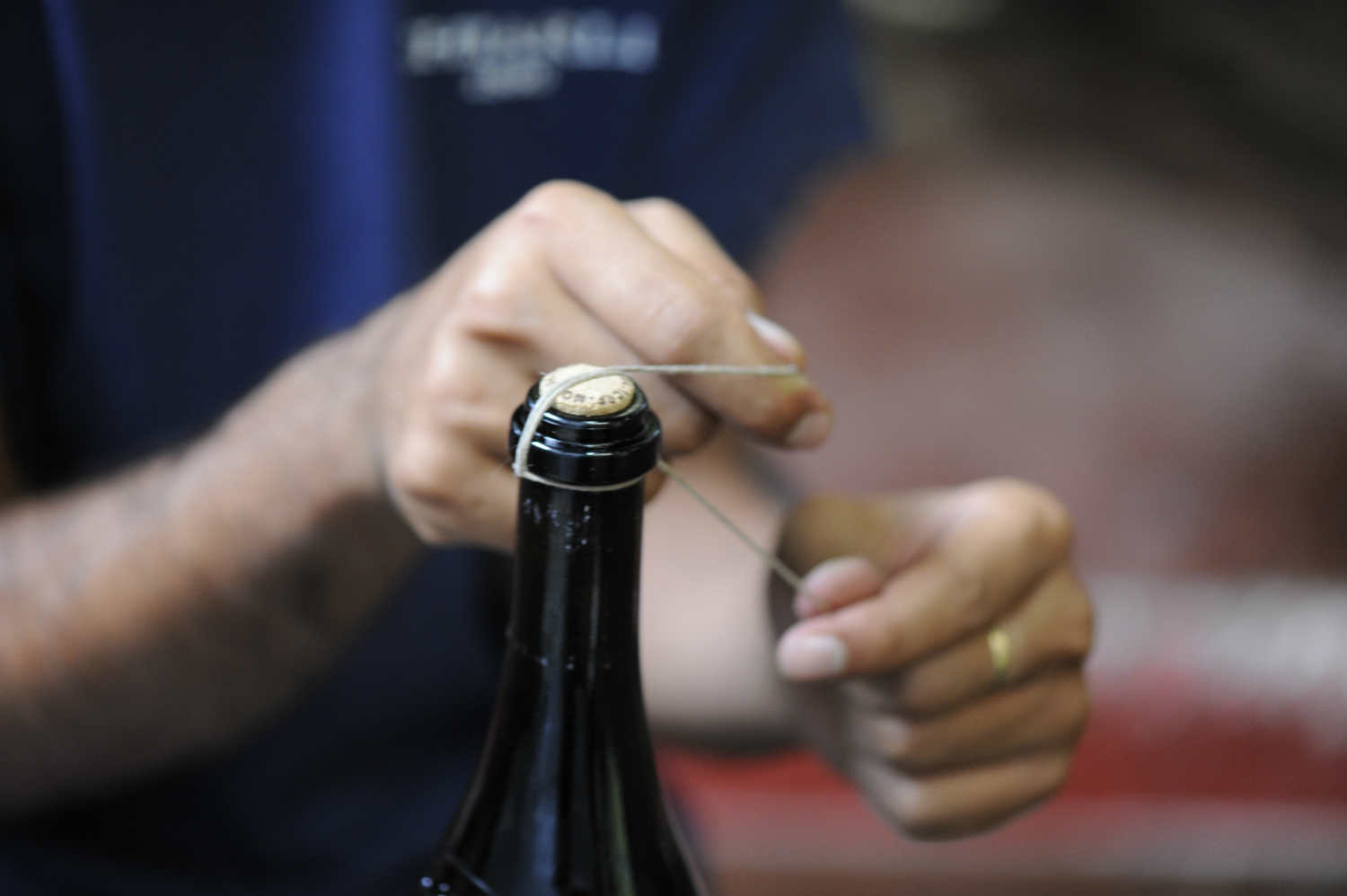