Scroll down to discover all the steps of a journey which, through five generations, has contributed to the history of italian wines.

From a local renowned restaurant started the history of Chiarli wines.

The picture here shows the diploma bearing the distinction 'Mention Honorable', obtained in Paris in 1900. The first milestone of a long journey. 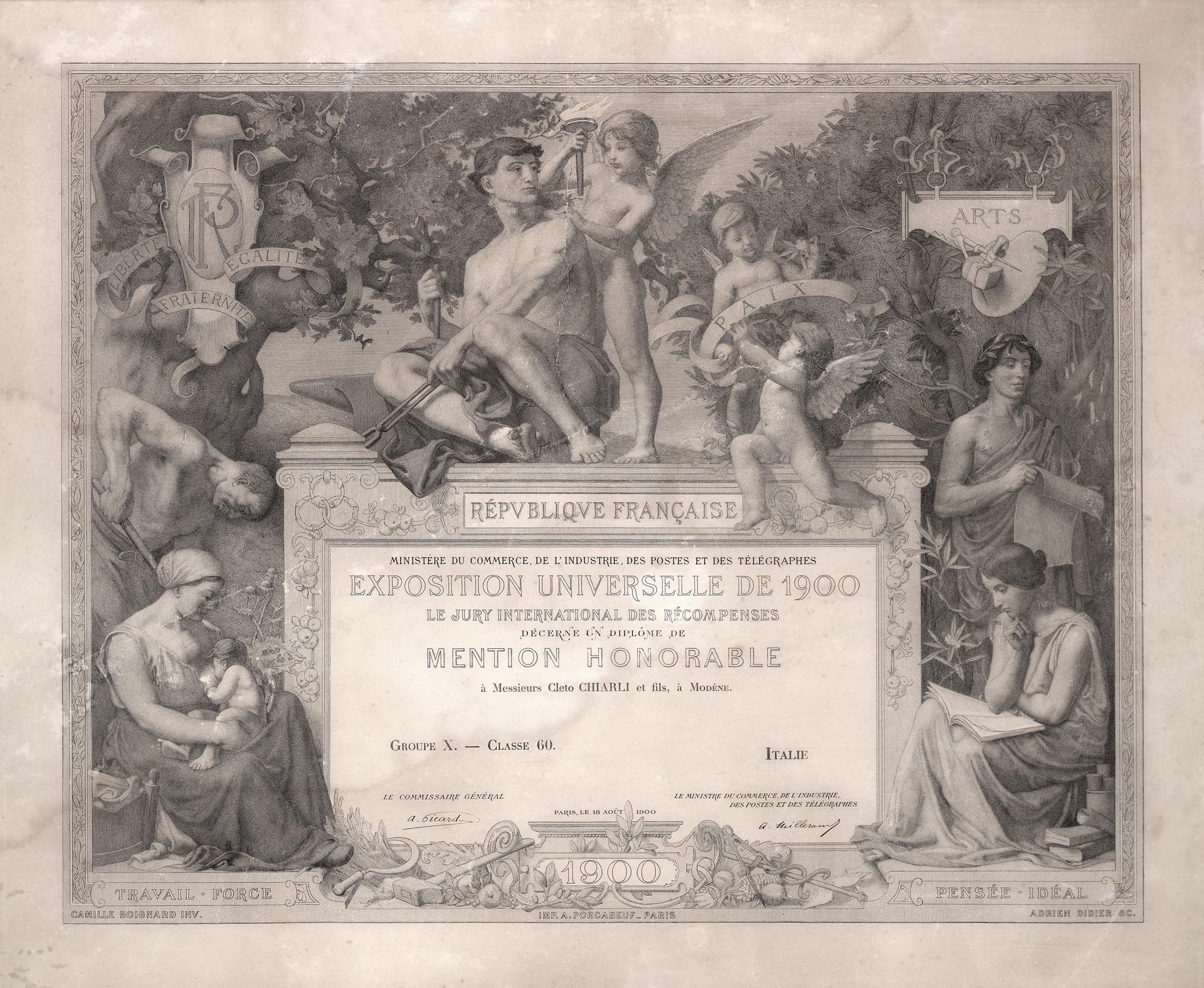 In the first half of the 1900s, the second generation poured all its energy into getting Lambrusco known outside the local area, laying the foundations for the company's future development.

On the left, the winery in 1925 which, enlarged and modernised, remains the group's main facility still today. 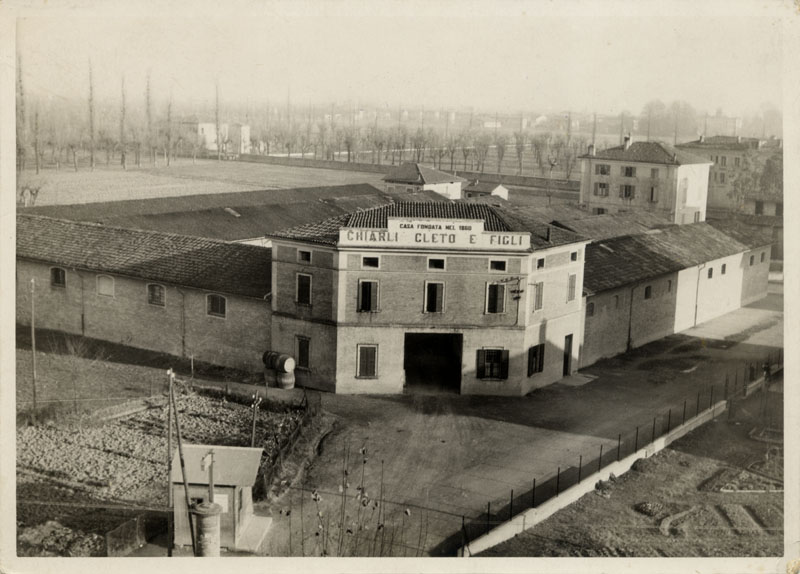 The company is getting ready for a whole new market.

This photo shows the company’s fleet, an impressive one for those times. 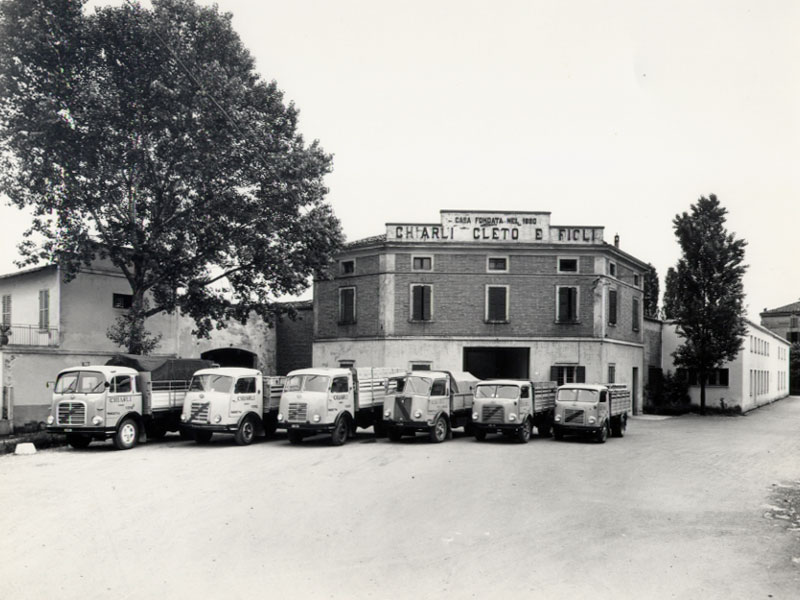 Two contrasting aspects, the concept of territorio or terroir and local tradition, which were helping Italian wine and Lambrusco earn a name for itself, led to an explosion of sales (millions and millions of bottles in each market) which - paradoxically -  sometimes became seen as a low-end, easy wine.

Photos: the BIBE stand in Genoa in 1979 - one of the most important exhibitions in those years, which enabled Chiarli to make a name for itself in Italy and worldwide. 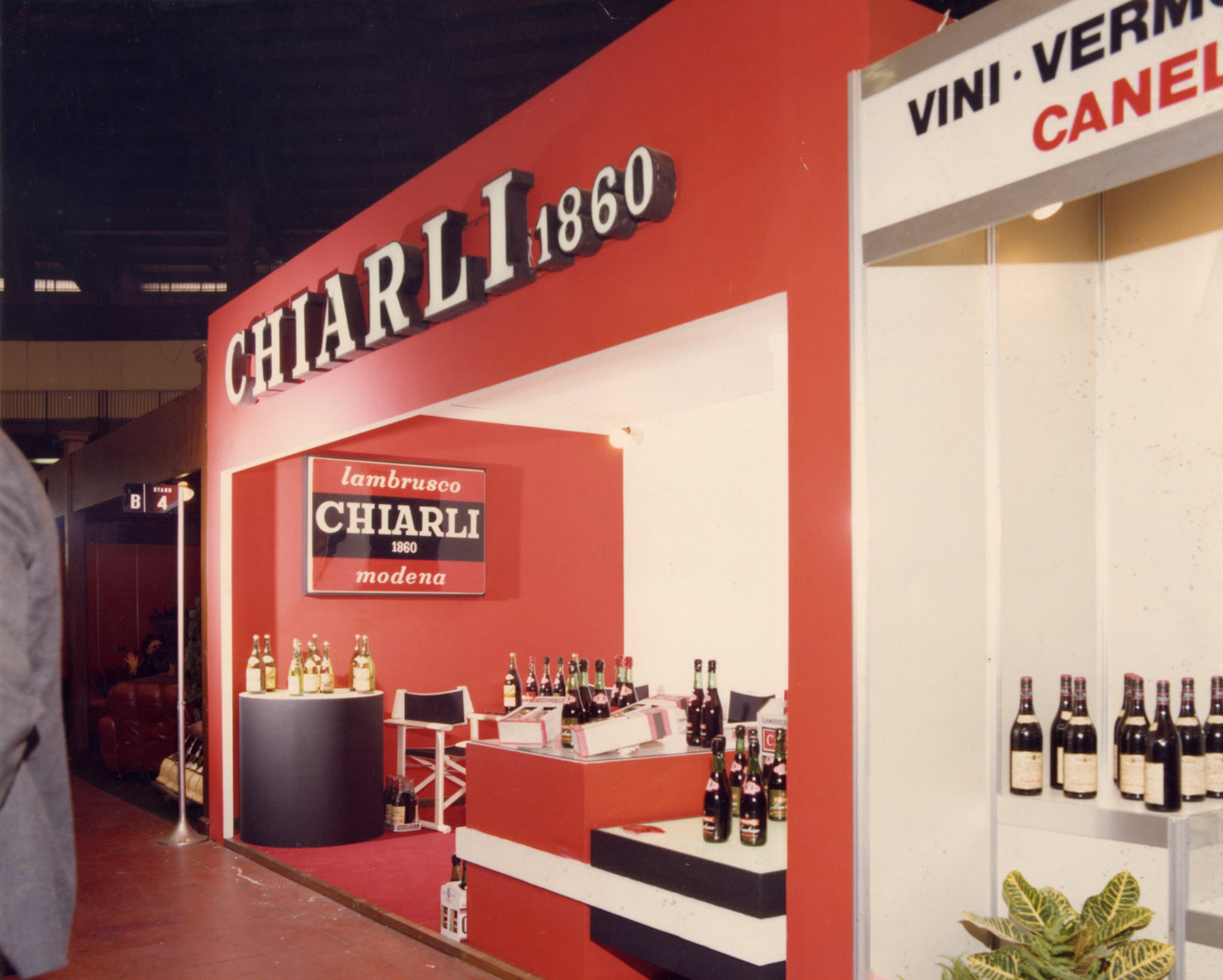 Information is now at our fingertips and surely affects consumers’ preferences and tastes. Nowadays people can discover and learn about anything, but wine still holds its magic and attraction.

Photo: a detail of the new Cleto Chiarli winery in Castelvetro, where we are able to bottle this magic. 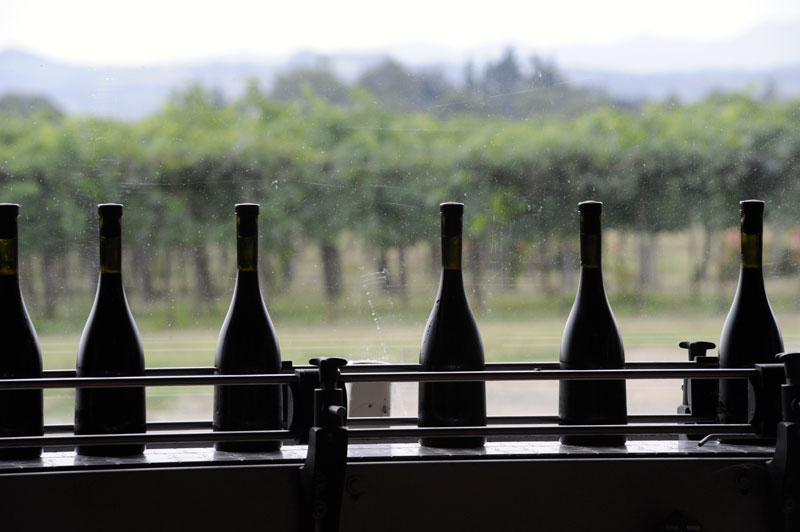